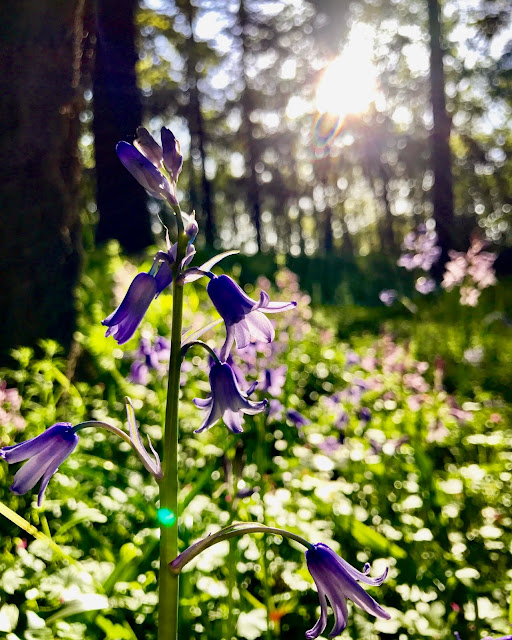 “I do not think that I have ever seen anything
more beautiful than the bluebell …
I know the beauty of the Lord by it.”
~ Gerard Manley Hopkins
Spring will depart in days, and I am looking ahead to summer. It’s been a strange year, weather-wise and otherwise. We had the wettest winter on record, which is saying something for Oregon. February and March, when normally we are planning the garden and readying it for planting, were unsalvageable with snow and excessive amounts of rain. April was just as gross. Rosie and I managed to run out in between storms and get some peas planted, which are doing pretty poorly. 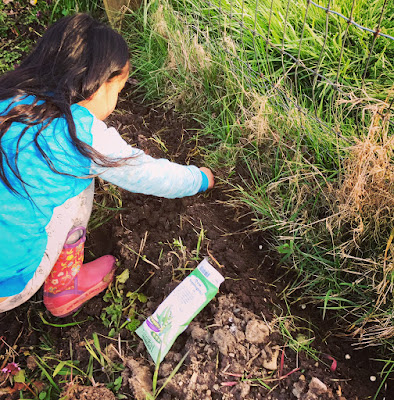 I didn’t even look through a seed catalog until April. 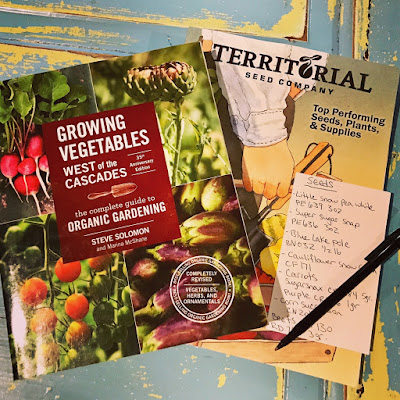 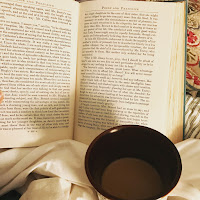 With the constant cold and wet, I felt my zeal for homesteading draining out of me. In contrast, I was putting a lot of energy and attention toward activities that were less farmy in nature, but challenging to me in new and different ways. My favorite poet, Gerard Manley Hopkins, is best known for his concept of “inscape” – the notion that every living creature has a given essence, characteristics, an essential nature, that tell us about God and His character. I suppose I’ve used these past months to grow and refine my inscape.
My best friend Emily and I started a classics bookclub, plus (nerd-alert) I’m reading along with a podcast bookclub; I began tutoring at our Classical Conversation co-op; I spoke at two different events; and I ran a Ragnar Trail relay in Zion National Park. So now I’m actually realizing that this lull in farm life was a gift for this season to allow me to pursue some different, but stretching and worthwhile activities. It’s also given me time to really ponder what God has for me in the future and where He wants me to most focus my time and energy. 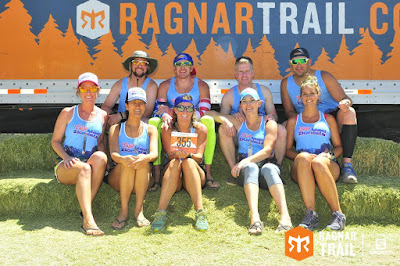 There have now been a few sunny days and enough beauty to be found that I am again feeling the love and looking forward to the coming season of bounty. 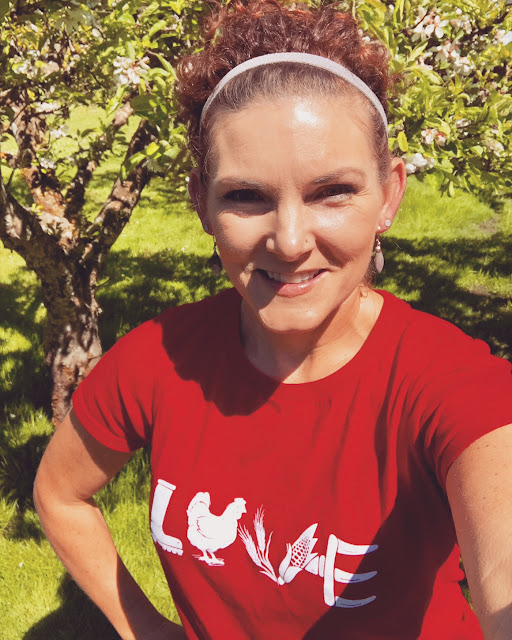 We have been busy making up for a lost spring. Here are a few snapshots of some Good Gifts:
There were very few days during bloom that were hospitable to pollinators, so we are hoping our fruit trees will produce. Caleb is enough concerned that he has come around to the idea that we should probably have our own hives. (Woot woot!!!) 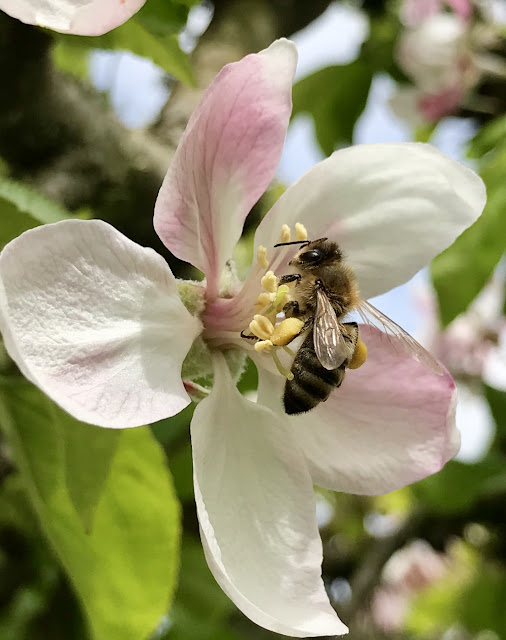 We have many new chicken faces (and stories) around here… I’ll save those for another day. 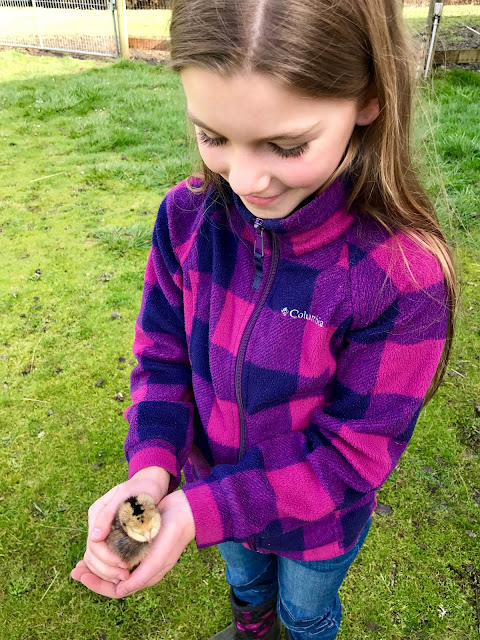 Egg production has picked up and my egg business is still not paying the chicken-bills. Haha. 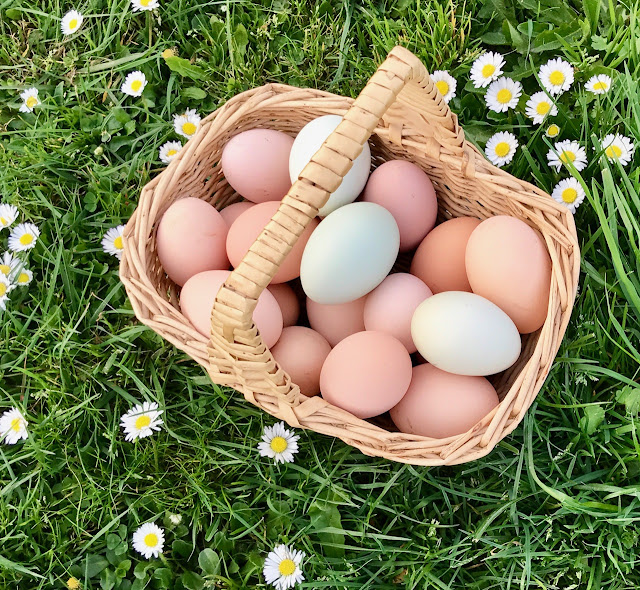 My kids are wild and free. 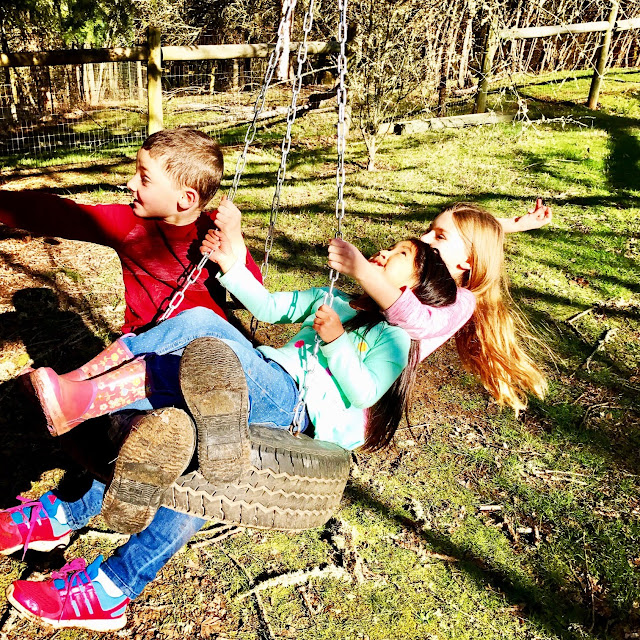 We likely have a thriving fairy colony here at Good Gifts Farm. 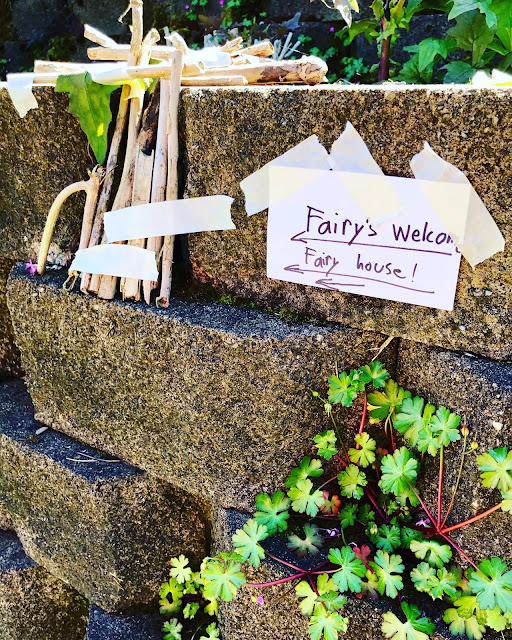 No matter the weather or the difficulty or the unknowns, I know Him who holds my days in His hands. 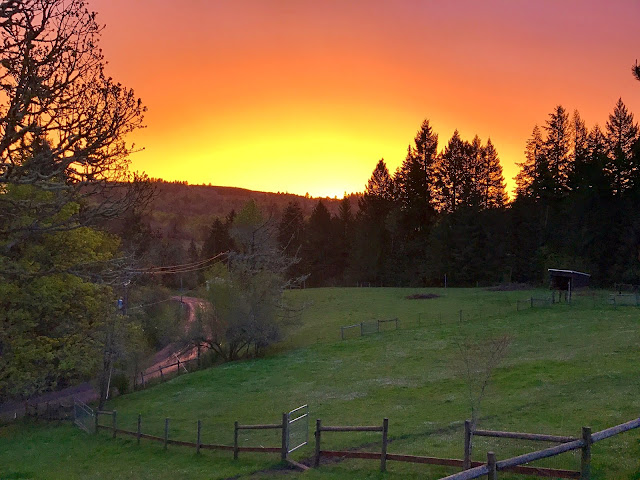 God’s Grandeur
The world is charged with the grandeur of God.
It will flame out, like shining from shook foil;
It gathers to a greatness, like the ooze of oil
Crushed. Why do men then now not reck his rod?
Generations have trod, have trod, have trod;
And all is seared with trade; bleared, smeared
with toil;
And wears man’s smudge and shares man’s
smell: the soil
Is bare now, nor can foot feel, being shod.
And for all this, nature is never spent;
There lives the dearest freshness deep down
things;
And though the last lights off the black West went
Oh, morning, at the brown brink eastward,
springs—
Because the Holy Ghost over the bent
World broods with warm breast and with ah!
bright wings.
~ Gerard Manley Hopkins (1844-1889)
Please follow and like us: