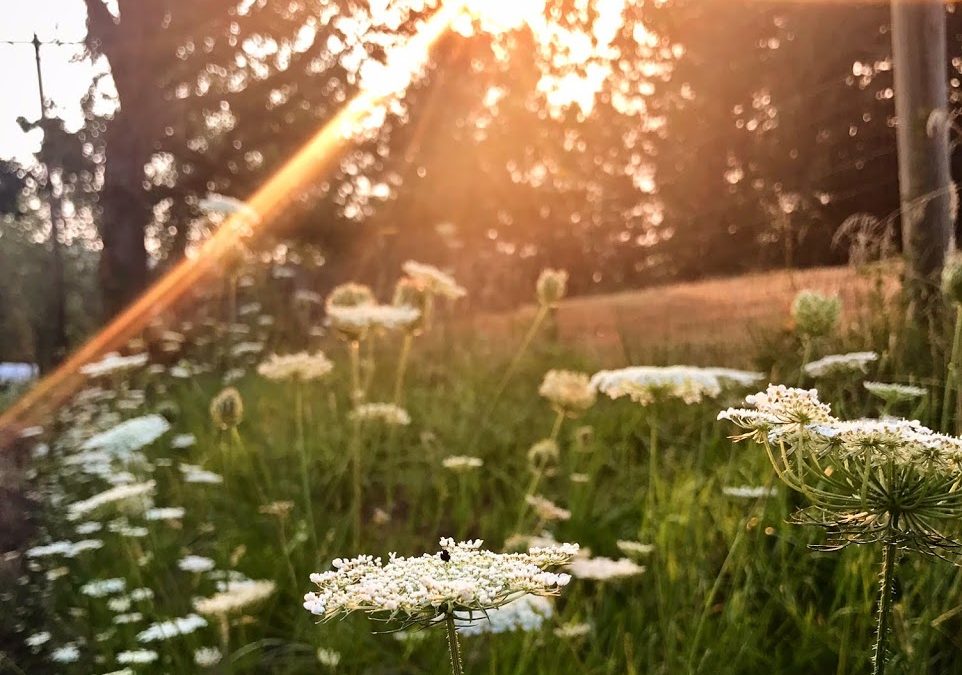 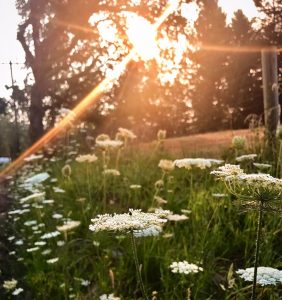 The crickets felt it was their duty to warn everybody that summertime cannot last forever. Even on the most beautiful days in the whole year – the days when summer is changing into autumn – the crickets spread the rumor of sadness and change.”
~ E.B. White, Charlotte’s Web
Today is the last day of summer, but in truth, it has not felt like summer for a couple of weeks. The stifling heat has relented, the parched ground has been satiated, the crickets have indeed spread word of change, and our carefree days have been replaced with schedules and routine.

* My 40th birthday gift from last December is finished and installed at the end of our driveway. We are official now. I could not love it more. 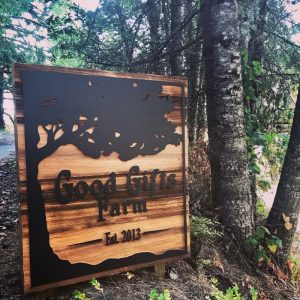 * My beloved, beautiful, tabby cat Digory was hit by a car.

For 24-hours we thought we were going to be able to save him, but we ended up having to put him down. He was the best farm cat, killing (and often eating) 1-3 critters every day, and he loved me so much he even dropped a squirrel at my feet in the middle of dinner. His favorite place to be was on my shoulder, and I would carry him around as I did my farm chores. True, he was an imfamous chicken killer and we have not lost a single chick or juvenile chicken since he died, so that is just a very faint silver-lining. He would often be absent for days at a time, so I always knew I needed to hold him loosely out here in the country. I just thought he’d go as a wild animal’s dinner, not by car.

I waited exactly one week before going to Salem Friends of Felines to find another cat. (I promised Caleb if anything ever happens to him I will wait significantly longer before replacing him.) Since we just did the kitten thing with Thorin a few months ago, I wasn’t super excited to do that again. We ended up with the sweetest 9-month old cat. The kids wanted him even over the adorable kittens because he was an absolute love.
We named him Huckleberry Finn Williams, and he has yet to catch a single critter (aside from a couple of moths). He may be our lover, while Thorin, who was Digory’s protege, is turning into our fierce hunter. 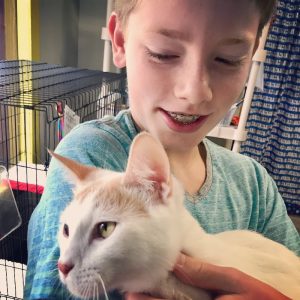 Huck and Thorin have become friends 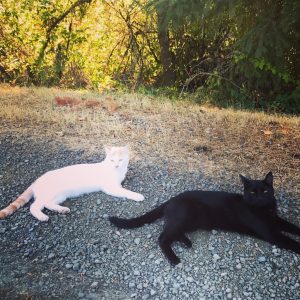 and bravely protect our driveway. 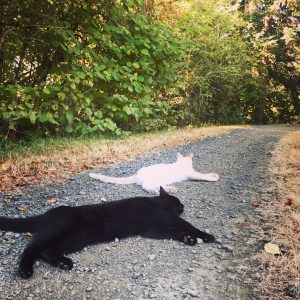 * For years we have been looking for a cider press. New presses are $600-$1000, which is hard to justify for a once/year use. Occasionally we would find a used one on Craigslist for $200-$300, only to have it slip through our fingers. They always sold extremely quickly and were often too far away for us to get to them in time. I was getting my haircut when I received a text from my dear farm neighbor, who knew of my desire for a cider press. (I speak of these neighbors often, as they have been so generous and gracious in helping us to learn these country ropes.) She sent me a picture and said her husband was at a farm sale and a cider press was $150 and did I want them to buy it for us? BUY IT!!! And they did, and her husband worked them down to $120. 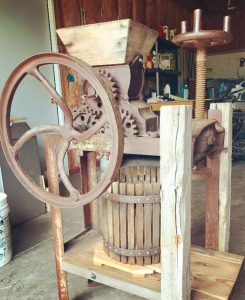 They even did a little internet research on my behalf and determined it was built in 1874. Cleaned up versions are selling for $1,000 on ebay. We may take a sandblaster to the rust at some point… or we may not. We’re hoping to press some cider and wine this fall, but even if we never use it, it is a beautiful piece of history.
*Caleb built a long-dreamed of firepit and we were able to get one fire in before the burn ban took effect. 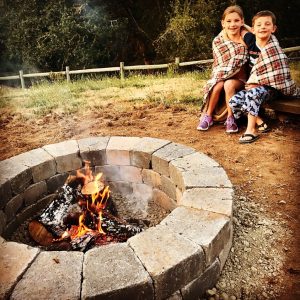 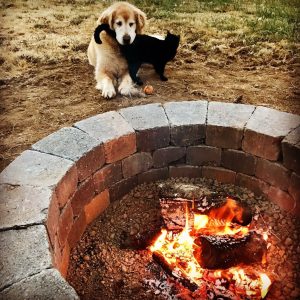 Firepits seem to bring out the love in everyone.
*After a very slow start, and despairing that I would have little produce to show for my gardening efforts this year, the last month has seen me canning and freezing and overall, quite pleased with what I’ve been able to salvage from this unusual year. 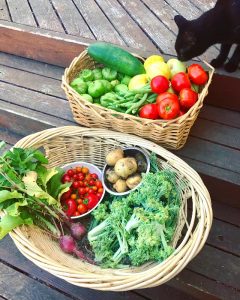 Last year, I took a break from tomatillos because I had so much salsa still from the previous year. But this year the pantry was depleted, so I again planted tomatillos. 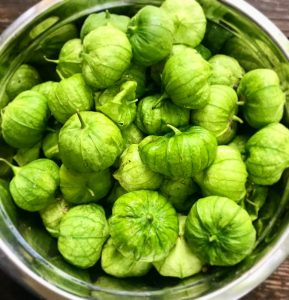 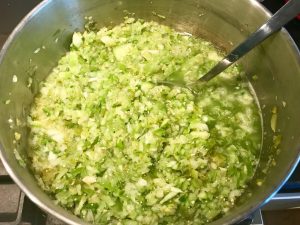 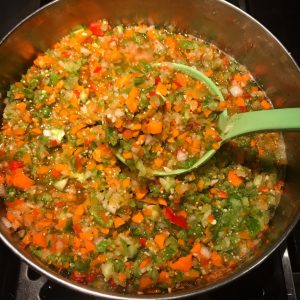 We’ve decided that we do not care for the texture of blanched, frozen green beans, so I turned all of our excess beans into pickled dilly beans. 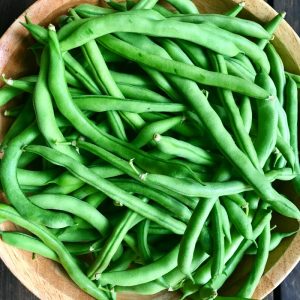 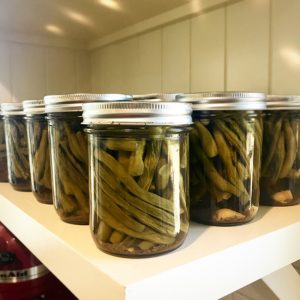 In September I finally had tomatoes to process. I froze enough for my two girls’ birthday dinners next spring and then set about canning salsa and chopped tomatoes. (We still have plenty of marinara.) 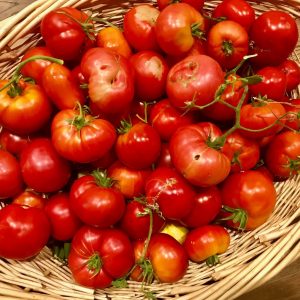 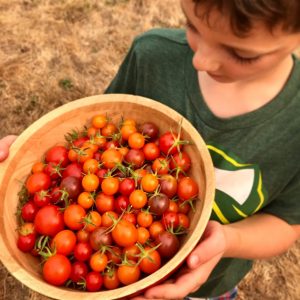 We also grew berries, grapes, broccoli, beets, carrots, cucumbers, corn, potatoes, radishes, squash and peas. Most of these were not stellar crops for us this year, but we enjoyed what we had. 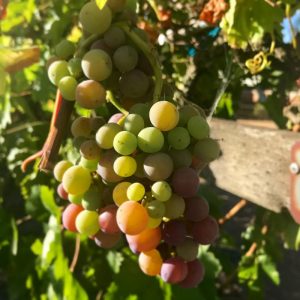 As the sun sets on summer, we are thankful for all of God’s Good Gifts to us: animals that we love enough to miss when they’re gone, friends who generously lend their time and talent for a gift that truly pleases, neighbors who help make dreams come true, and of course, the bounty of our land which will feed us through the coming winter. Welcome, autumn. 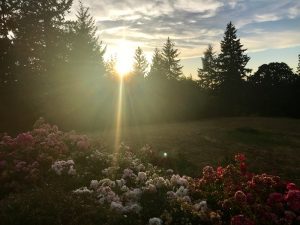